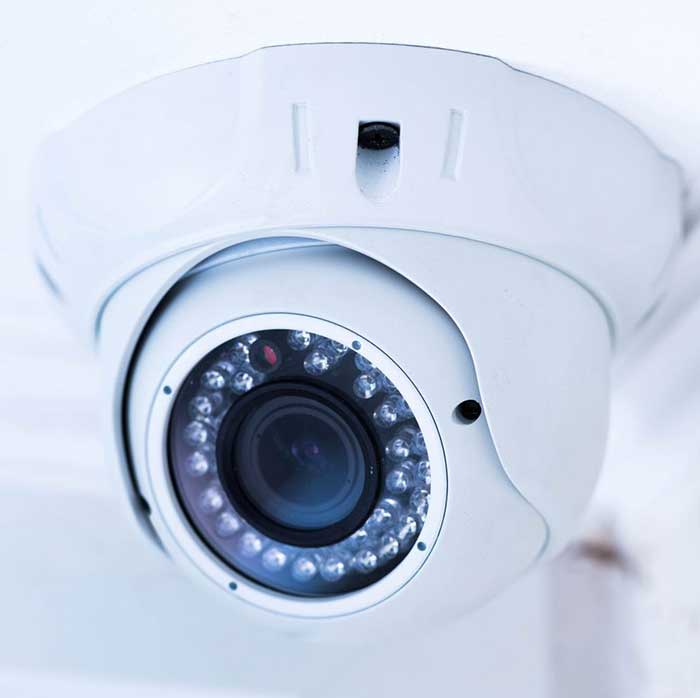 CCTV is easily one of the most revolutionary security technologies to have been developed in the past 100 years. Cameras can record and replay events that human eyes and minds saw or remembered incorrectly, or that human eyes weren’t around to witness in the first place. But, just how did video surveillance come to be as popular and advanced as it is today?

CCTV was first used in Germany in 1942 for the purposes of monitoring rocket tests, which were, of course, dangerous for humans to do up close and in person. However, CCTV didn’t really catch on for other purposes until the 1980s, with the development of recording video and the VCR. The recorded video became a powerful tool for providing authorities with accurate, unbiased evidence for crimes.

The main problem with CCTV using videotapes, however, was that the tapes could not hold much data and had to be frequently changed. This problem was solved in the early 2000s with the invention of the DVR, which is still widely used in CCTV systems today. The DVR allows the video to be stored on a hard drive and searched with much greater ease.

The next frontier for CCTV systems, which now come with excellent storage and accessibility, is enhanced resolution and video quality. IP megapixel cameras, which were first developed in 1996, are likely going to become the next new standard for video surveillance. Video recorded by an IP megapixel camera can have over five times greater resolution than analog video.

The proliferation and advancement of security technologies have now put access to CCTV systems into the hands of ordinary people. If you are a Vancouver or Surrey area resident who is interested in using CCTV to make your home or business more secure, then you can trust the experts at Arpel Security Systems. Arpel Security Systems is a Vancouver security company that has over 40 years of experience providing local, in-house security services in Vancouver, Surrey, and the surrounding communities.

Installing a high-quality CCTV system for your home or business for peace of mind and crime protection has never been easier than it is today. Take advantage of the times you are living in and contact Arpel Security Systems today to get started on the path to a more secure home or business.

If you have a new infant or several growing children in your family, it’s perfectly normal to worry about their safety and security. Although…

When you install a home security system, you want to be able to trust the new system, knowing that you’ve included the best and most reliable…

Read More
Recent Posts
Back to the top